Why Boris Johnson has slipped behind Ken Livingstone 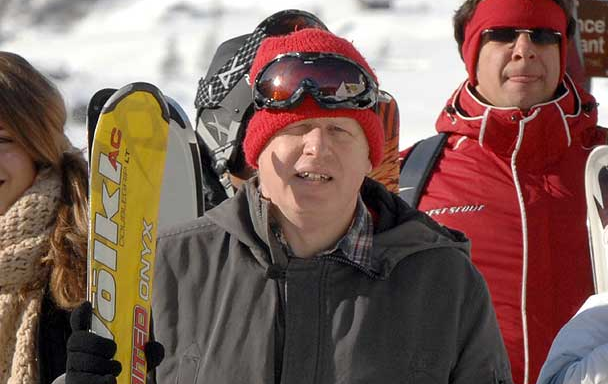 Today’s news that Ken Livingstone has edged ahead of Boris Johnson in the Mayoral race has surprised a lot of commentators, but it shouldn’t.

Ken, despite his years, has been out walking the streets, pushing issues that Londoners most care about. Namely transport, crime and the cost of living.

Boris on the other hand, has campaigned like he’s governed: complacently.

The view in Team Boris is that the Mayor will “walk it” because of his natural charisma.

No need to worry about ever rising bus fares. Just set up a photo shoot with Boris hanging off the back of an expensive new bus.

No need to worry about the riots. Just wander back a few days later with a broom and some cameras.

In fact why worry about a new manifesto at all? Just promise the same set of fantasy airports and road improvements you promised last time and hope nobody can remember.

And even when it comes to his image, Boris has become complacent.

So as Londoners struggled back to work on overcrowded trains with even more expensive season tickets, Boris allowed himself to be pictured skiing in the Italian Alps.

He was perfectly within his rights to do that of course, but these aren’t the actions of a man who realises he’s got a fight on his hands.

In 2008, Ken lost because he appeared complacent and out of touch, whilst Boris campaigned on the issues that Londoners cared about.

Four years later and the opposite is now true.

The election is still very much Boris’s to lose, but if he carries on like this then he will lose it.