Pagan Love Songs for the Uninitiated 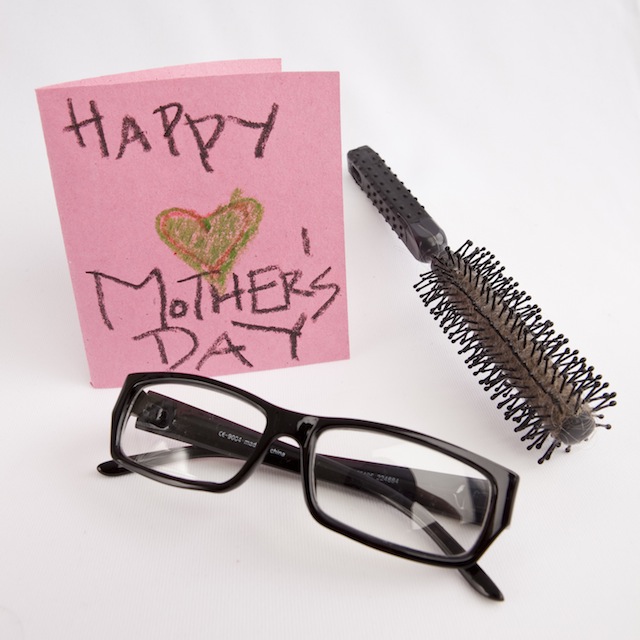 The opening moments of Pagan Love Songs for the Uninitiated – heavy breathing on a blacked out stage, a performer lying motionless until she’s due to speak, the only feature of the set a series of ‘zones’ marked out with string – smack of a GCSE Drama composition.

However, a few minutes into this series of monologues the two apparently nameless characters come into their own, pacing erratically around the stage as they deliver childlike and frequently unnerving speeches to the audience, an unseen therapist and possibly God.

Neil J Byden and Laura Kim are equally well cast as lost souls tormented by their dreams, and the fluidity of their performances (which regularly overlap) speaks of genuine dedication to the technical intricacies of the show. Unexpected flashes of humour unite the audience in appropriately muffled sniggers, but the more sober moments aren’t always written or delivered well enough to deliver the punch they needed. Nevertheless, Pagan Love Songs… charms more often than it bores, and the way in which the two disparate stories gradually spiral closer to each other is genuinely rather thrilling.