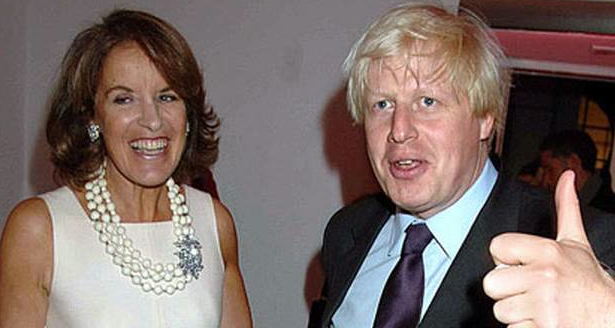 Boris Johnson is to pay the former editor of the Evening Standard £95,000 a year to advise him on volunteering, he announced today.

Part of her role will be to promote “positive volunteering.” Her job will set London taxpayers back a total of £118,655 a year. The first year will be unpaid.

Boris previously appointed Wadley as the London chair of the Arts Council.

News of Wadley’s appointment has so far gone unnoticed by the paper.