Annoying habits of Londoners #1: Applauding at the cinema 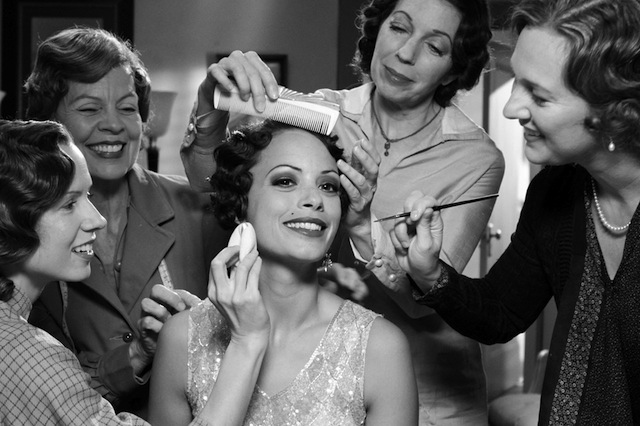 I saw The Artist the other day. It was excellent, highly recommend, must see etc etc.

The rest of the audience thought so too, because as the credits rolled they burst into spontaneous applause.

This I cannot stomach. Who were they clapping? Not the director, whose vision they had so enjoyed. Not the actors, whose talents made it real. Not the sound men, or the key grip, the editor or the best boys. None of these people were in the cinema to receive the applause.

The only people the audience could conceivably be applauding were themselves. They were clapping their own good taste in going to see a film they so much enjoyed. The noise I heard was the sound of a hundred self-satisfied slaps on the back. Cease, cinema goers, from this odious practice. You’ll receive a standing ovation (metaphorical), from me, in return.