Art: Guns, dolls and LOLs at the WW Gallery 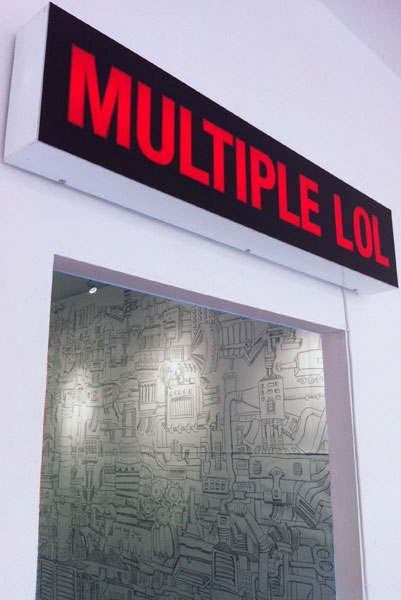 Can contemporary art say anything new and interesting about guns?

Is there anything to be learnt by taking internet culture off the internet and putting it in a gallery?

Those are questions the WW Gallery is trying to answer in the affirmative with a double show, running until 2 March. 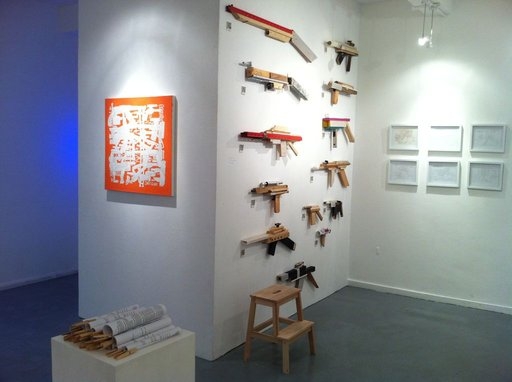 Siobhan Barr brings the LOLs and the dolls. 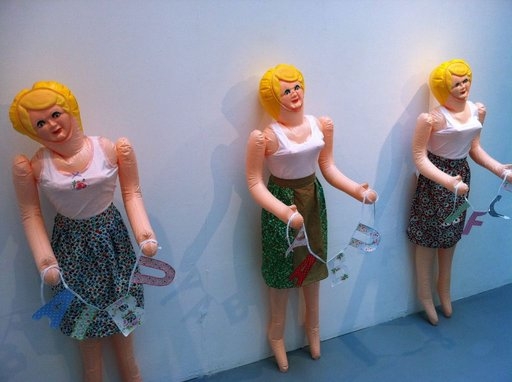 I haven’t seen the show, but from the previews I think I like the LOLs better. Fake guns as a comment on real guns being an idea whose potency may well have passed.