The Evening Standard: campaigning for the 2% 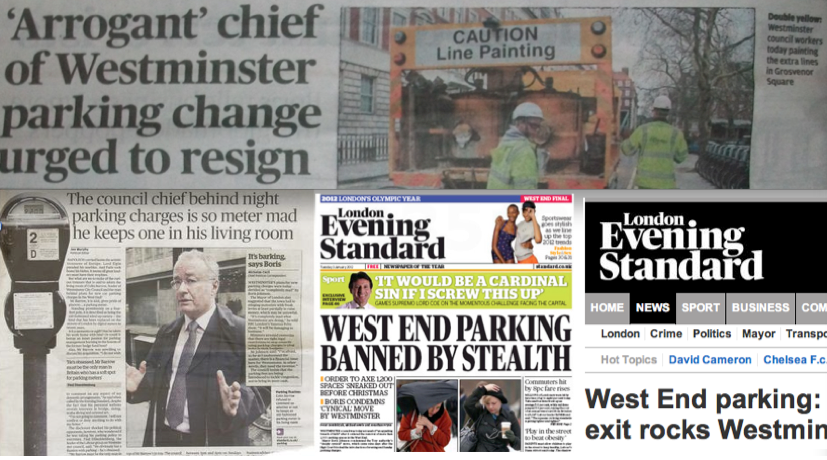 Remember the Evening Standard’s campaign against increases to parking charges in Westminster?

In the end the plans were scrapped and council leader Colin Barrow even stood down following the row.

So how many people would actually have been affected by these “devastating” charges?

Well a new study out today reveals that car ownership in London has actually gone down in London significantly since the mayoralty was set up. 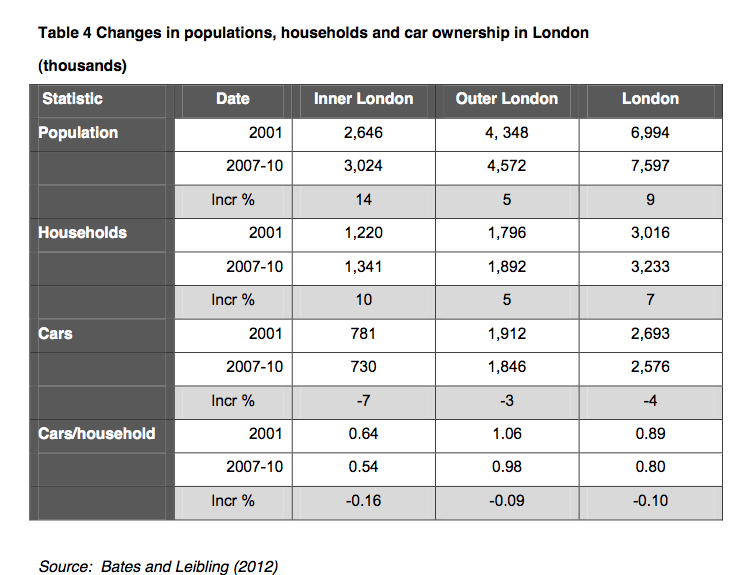 And while many people do still drive into town centres across London, the number of people driving into central London is now vanishingly small.

In fact the report highlights findings by TfL that just 2% of people who visit central London do so by car, van or lorry. 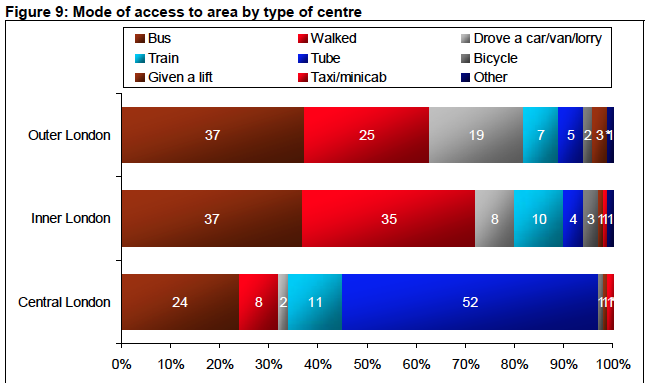 In fact four times more people visit central London by foot. And the vast majority, 87%, visit by either tube, bus or train.

All of which makes you wonder.

If the Evening Standard are really so worried about a “tax on nightlife”, then why didn’t they campaign against the massive increases in public transport fares over the past four years.

Why haven’t they warned of “arrogant” city hall bosses whacking up the cost of public transport above inflation year after year.

And why did they spend months worrying about a handful of people put off driving to the opera as opposed to the millions who take public transport into central London instead?